Your inquiries and suggestions about lore and quests have really thrilled our narrative team. Thank you so much for your comments and your interest in what we are doing! We are delighted to share with you our initial revelations.

The game evolves in a place called Kwalat, which is just a small part of a huge universe. Kwalat once was the epicenter of a huge cataclysm that changed all of creation. The aftermath can still be noticed in these wastelands: one can find anomalistic zones, forgotten ruins, and remains of devices that were once created by unthinkable technology. Once this place was home to an ancient cutting-edge race of warriors – conquerors of the universe. Its mightiness was godlike – but, nevertheless, it tumbled and Kwalat was abandoned. What moved its masters? What ruined them? And why now, after ages, are inhabitants of other worlds starting to appear on this deserted land? In order to find the answers, they will have to enter into some of the farthest corners of Kwalat and gather bit by bit the truth of what happened a long time ago. But first… first they need to survive.

We are amazed by the shrewdness of PanMosWan, whose assumptions regarding the lore, based on the trailer, hit the spot several times. Keep it up!

Four young eclectic cultures are very distant from one another – in the geographical sense as well as based on goals and values. 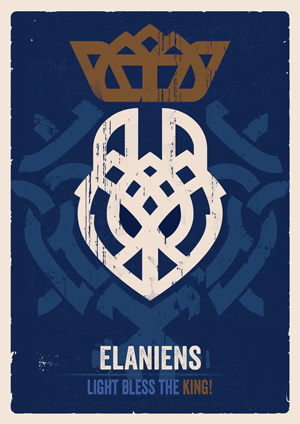 The Elanien Kingdom, that was born in the heart of a harsh forest, considers that they must be mutually helpful and close to nature in order to survive, since it is in nature that the Elaniens are able to find incredible powers for photic weaponry. 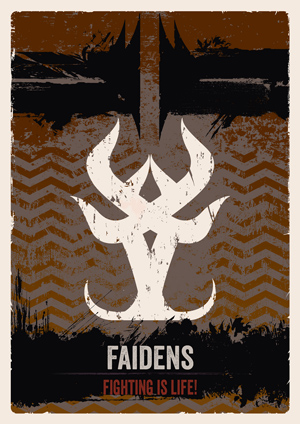 The clans of Faidens roam among the waterless deserts on mechanical devices and are in never-ending war with the bloodthirsty bigots, and don’t back down from principles of honor and valor. 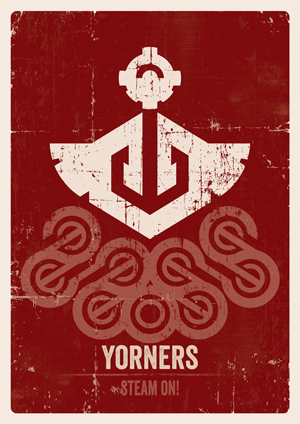 The Yorners reshape Kwalat with their powers of steam and money: they transform lifeless glacier into an engineering miracle of astounding scale. 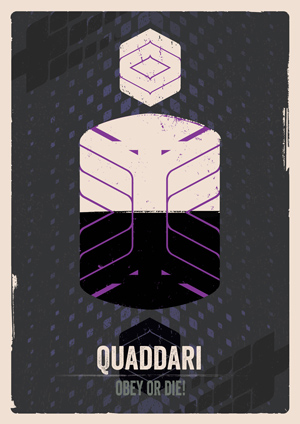 The Quaddari built on swamps a community of limitless opportunities. But corruption, crime, and intrigues abound underneath their slogans of absolute freedom. Most of the population lives in dire poverty and whatever its inhabitants have in savings is only spent on fashionable implants. The dirty slums glow in neon billboards.

In regards to quests, we are definitely on the same page with you. First and foremost, we are gamers. We love: choice, consequences, unexpected turn of events, diversity, humor (including dark humor), and the story behind each character. Many of these characters successfully survive in Kwalat, and if they are entrusting one to take care of some unimportant task – such as the extermination of rats in a basement – perhaps this is a trick. Or perhaps this is a test followed by a real important task.

We don’t like quests just for the sake of “gold” and “experience”. The chosen ones. Moralization. In this world there is no unifying morality!

We do everything so that quests become intriguing. We hope you will like it.

That’s it for today but soon you will find out a lot more. Stay tuned!